TIDAL is giving five musicians in Detroit a leg up as part of a new program called TIDAL Unplugged.

The initiative was launched earlier this year with funding from philanthropists Robert Nelsen of ARCH Venture Partners and Mark Lampert, founder of BVF Partners and a native of Ann Arbor, Michigan. Their endowment will provide money for recording, marketing, promotion and other business needs for singer-songwriters Emma Guzman, Laurie Love, Olivia Millerschin and Raye Williams and rapper Sam Austins, who were chosen by the TIDAL team from several thousand entries the platform received when it launched the program earlier this year.

"We want to reach out to artists and give them the opportunity to get to that next step," Jason Kpana, TIDAL's Senior Vice-President of Artist Relations, tells Billboard. Each of the artists will receive a production grant to record three new songs, which TIDAL will release, possibly starting during October, via its TIDAL Rising program. On top of that, Kpana says, TIDAL will provide additional support in helping them further their careers.

TIDAL Unplugged Docuseries is OUT NOW!

TIDAL Unplugged: The Series, featuring Raye along with Sam Austins, Olivia Dear, Emma Guzman, and Laurie Love is NOW AVAILABLE!  You can watch all 5 episodes at www.tidal.com/unplugged or through the TIDAL app!

Raye is officially a TIDAL Unplugged Artist for 2020!

It was officially announced in Fall 2019 that Raye is one of 5 Detroit artists selected for the brand-new program, TIDAL Unplugged.  The multi-media/streaming giant, TIDAL, spear-headed by Jay-Z, is offering a once in a lifetime opportunity to unsigned artists.  TIDAL Unplugged is a million dollar grant program to help independent musicians achieve their artistic dreams, while also promoting them as featured artists within the TIDAL reach and beyond.  TIDAL exclusives will range from brand-new music to a documentary on each artist, official music videos, artist showcases, and so much more!  The announcement was covered everywhere from Billboard and Associated Press to local news affiliates and it's only getting started!  2020 promises to be the biggest year yet and we can't wait to share with you all that is to come in the next couple months!  For more info check out www.tidal.com/unplugged 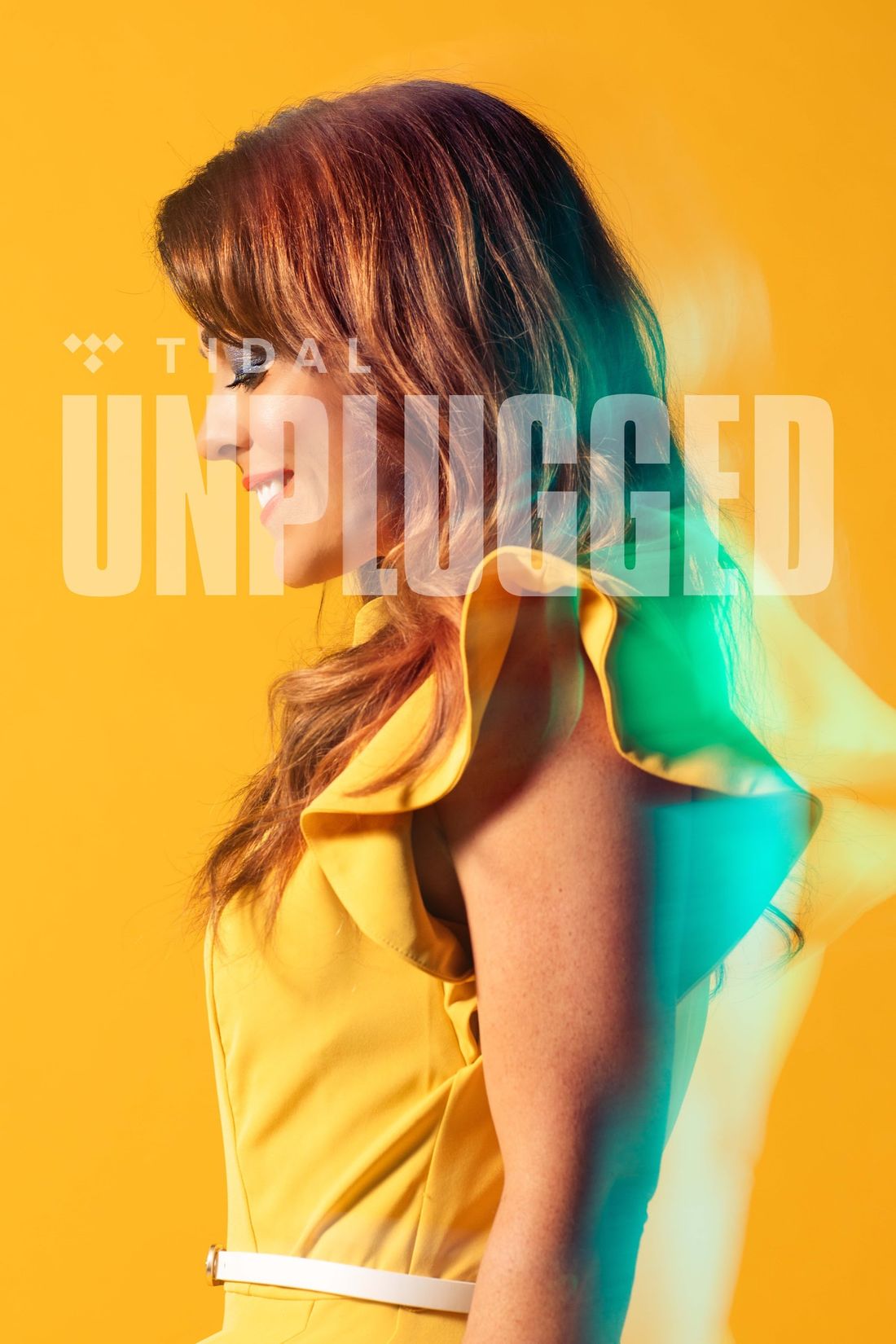